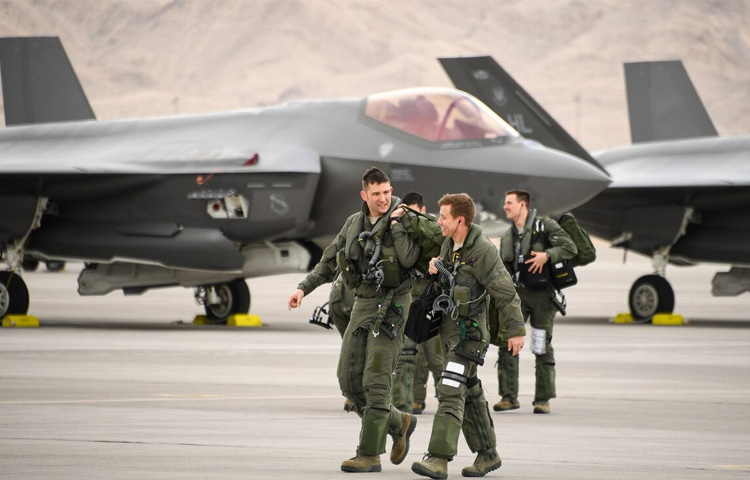 The Air Force on Tuesday announced that airmen who wear flight suits are authorized to wear a two-piece version of the Flight Duty Uniform, both while deployed and in-garrison.

Also unveiled were new rules on how patches should be worn on the new Operational Camouflage Uniform.

The new patch configuration will swap the locations of patches on the OCP, so airmen’s squadron patches will be on their right sleeves, along with the U.S. flag, and their higher headquarters patch will be on the left sleeve, according to a news release.

Chief of Staff Gen. Dave Goldfein said the change was made to emphasize the role squadrons play in the Air Force’s structure. 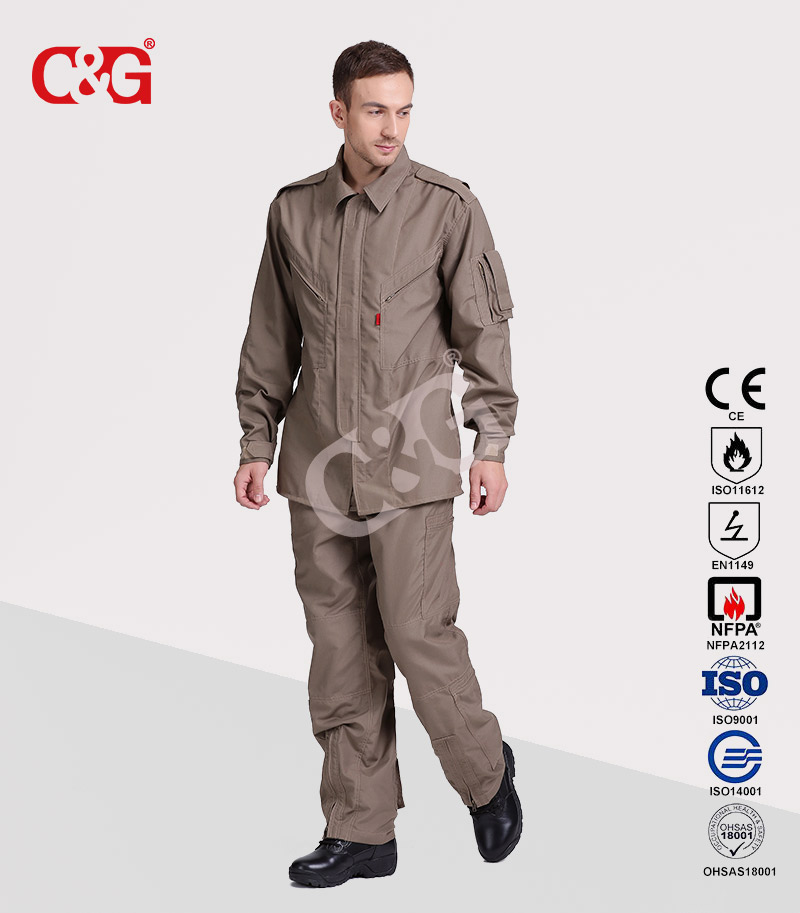 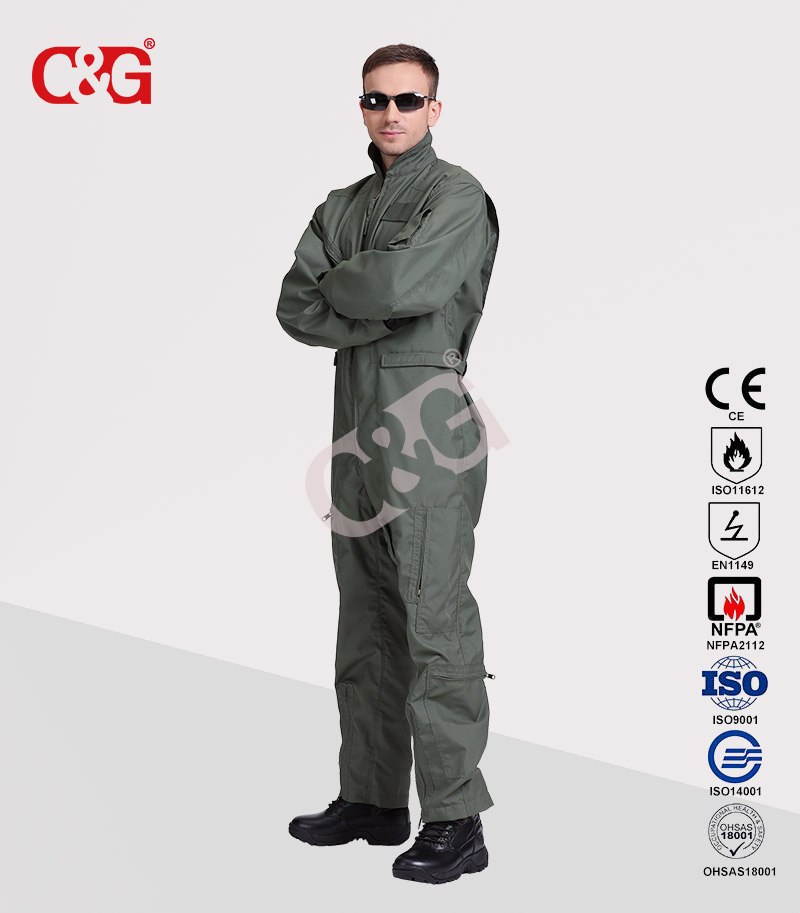 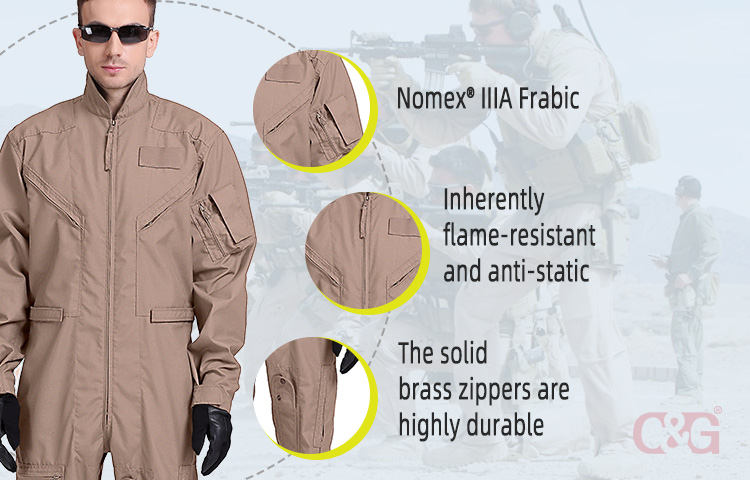 What are the characteristics of the Nomex CWU 27/P Flight Suits?

When is use of the CWU 27/P Nomex Flight Suit specified? 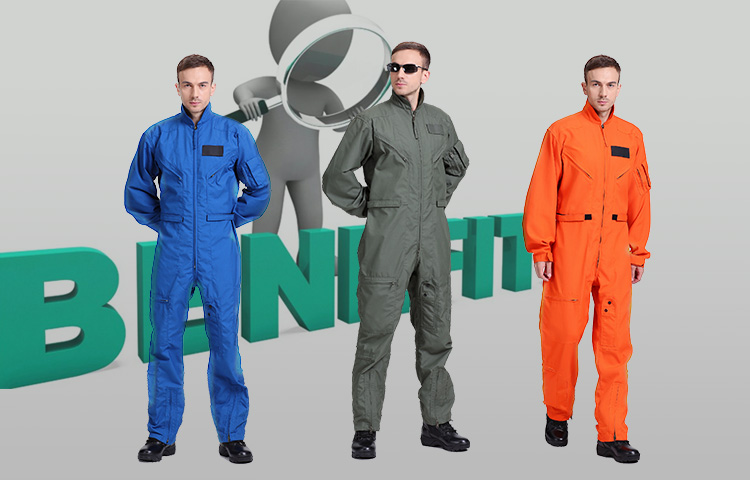 What are the benefits of the CWU 27/P flight suit? 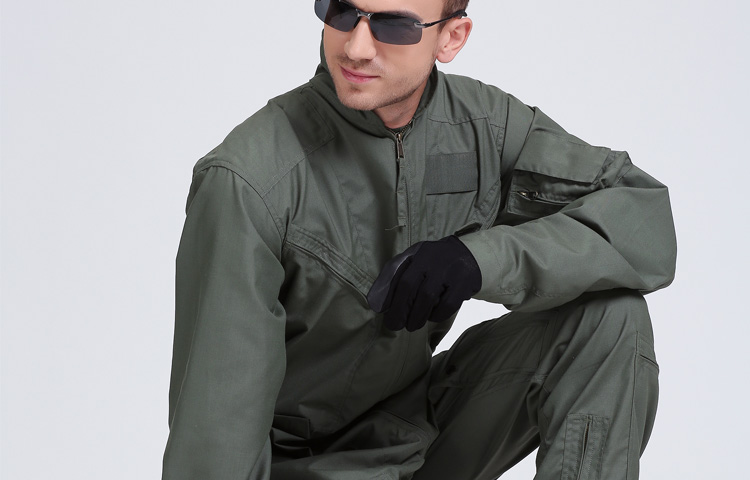